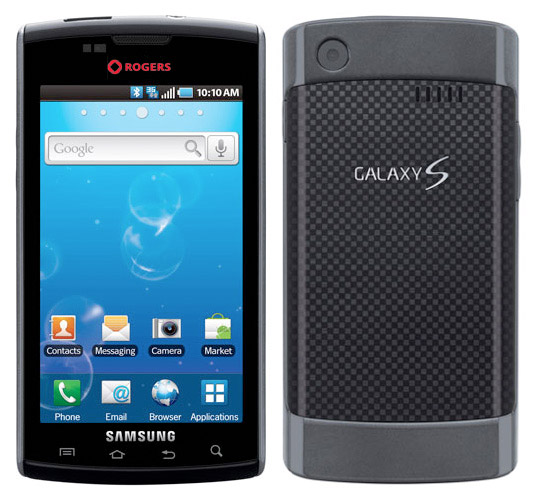 It has been confirmed that Rogers Wireless will be offering the Samsung Galaxy S Captivate “in the coming weeks.”  The Android 2.1 smartphone, upgradable to 2.2 with support for Flash 2.1, runs on a 1GHz Hummingbird processor, has a Super AMOLED display with a 480 x 800 resolution, 5-megapixel camera with 720p HD video recording, 16GB internal storage (support for 32GB with microSD), Wi-Fi, Bluetooth, and stereo headphone jack.

No pricing or specific dates were announced, but September was the previously rumored launch date.