China is one of the fastest growing countries on Earth, with millions of people in their mega-cities, their population is expected to double in the next 30 years. How will their government manage transportation for such a staggering number of people? Go-Go-Gadget city bus, a design I’m sure many have thought about, yet never imagined would come to fruition. This bus straddles the road allowing it to pass over the normal road traffic on China’s busy city streets. The buses are 6 meters (18 feet) wide and 4.5 meters (13.5 feet) high which means they take up two road lanes, while still being low enough to get under most of the cities overpasses. 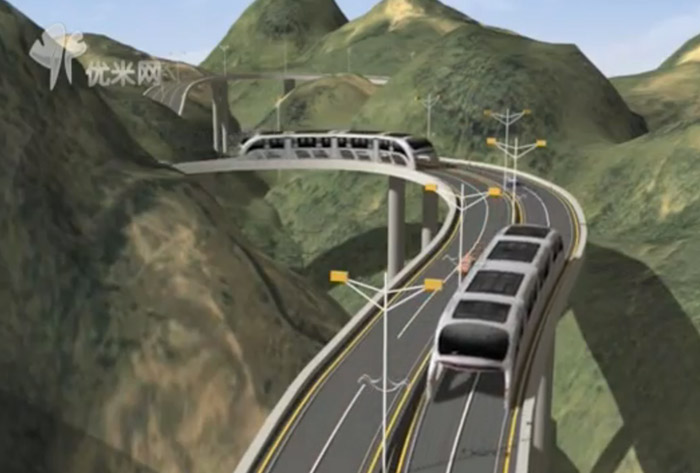 Each of these mega-buses will have a capacity of 1200 passengers while they zip down the streets blanketing commuters. They are electric powered, using a relay charging system that would recharge the bus as it is traveling by maintaining contact with at least one high-power electrical conductor that makes contact with the roof of the bus. The bus will either be on a railway style system, similar typical trolly cars we have now, or equipped with laser sensing cameras using regular tires following a painted line. The cost savings of this opposed to underground methods are over 90%. 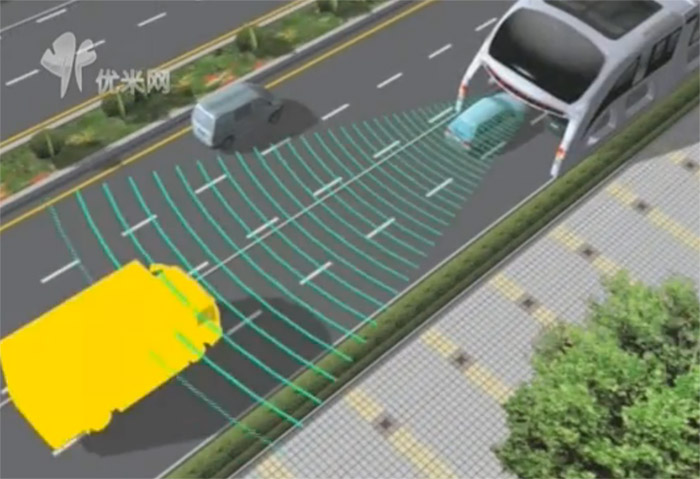 As wild as this bus appears to be, it’s no dream. The Mentougou district of Beijing is beginning to lay out 186km of tracks by this years end for a pilot program. And if all goes well, we can expect to see more of these straddling the many megacities right across China. The best part about it, it’s expected to save up to 860 tons of fuel per year, and reducing 2,640 tons of carbon emissions.