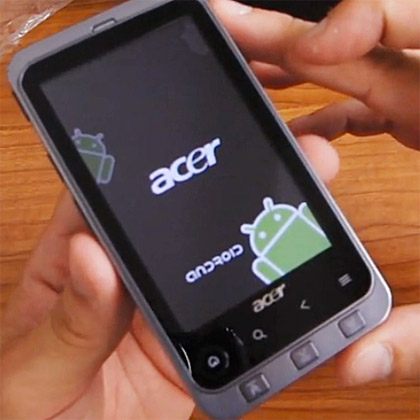 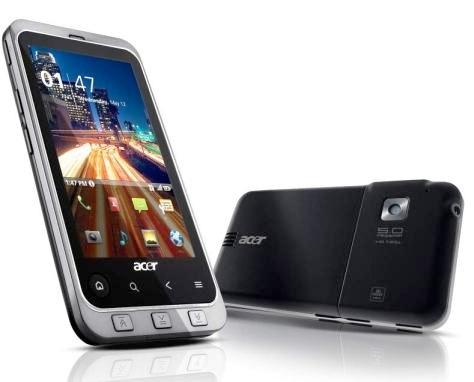 The latest manufacturer to join forces with Google’s Android OS is Acer and their newest smartphone, the Stream. Unlike so many of its counterparts, its exclusivity isn’t with a specific carrier; it’s with a store. I thought this was a bit of an odd move, but it seems that online store Expansys UK will be the only place you can buy the Acer Stream Android phone when it launches on August 9th. Want a carrier subsidy? You’ll need to look for a different phone, as this one is taking on a Nexus One approach.

Expansys will be selling the Stream at full clip, asking for a cool 399 GBP. That works out to about $600 or so in Americanos. The exclusivity could be lifted at some point, but there is currently no indication as to when (and if) that’s going to happen. The Acer Stream will be rolling with Android 2.1, 1GHz Snapdragon processor, 3.7-inch AMOLED touchscreen, 5MP camera with 720p, HDMI-out, and DLNA/UPnP support for all your streaming needs. Check out the video below for some side-by-side action with a Samsung Galaxy S.