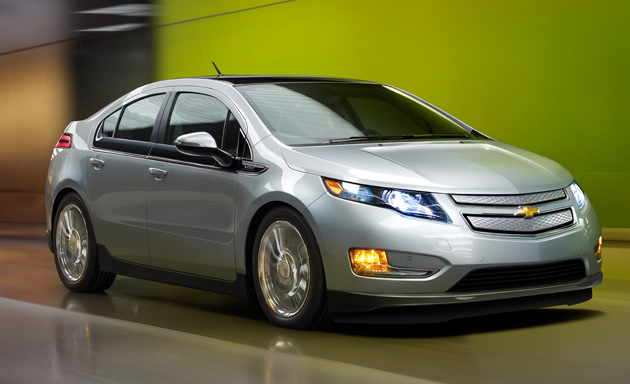 Eyes have been on the Chevrolet Volt for quite some time now. This electric-vehicle is supposed to revolutionize the automotive industry, but how much will it cost us? Well, that part of the equation is expected to be revealed tomorrow. General Motors VP of US Marketing Joel Ewanick will be making an announcement at the Plug-In 2010 Conference in San Jose, California. When the Volt was just a concept, GM was quick to point out that it wasn’t going to be an overly expensive halo car. It was meant for the masses from day one.

Industry estimates peg the Volt in the $30-$35k range, simply to make it as mainstream as possible. There’s also a $7,500 tax credit going around, so if GM lists the Volt at $34k, the net price to the end consumer is just $26,500. Not too bad for getting off oil. The Chevrolet Volt, although not nearly as extreme and exciting as the early concepts, is indeed to be the first mass-produced Extended Range Electric Vehicle to hit the streets of America. That’s a milestone in itself.