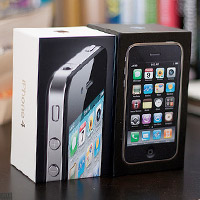 News came today as Apple, makers of the notoriously famous iPhone 4, announced plans to launch their problematic smartphone to Australia, Austria, Belgium, Canada, Denmark, Finland, Hong Kong, Ireland, Italy, Luxembourg, Netherlands, Norway, New Zealand, Singapore, Spain, Sweden, and Switzerland on July 30th. South Korea was expected to be on the list, but has been removed for reasons unrelated to the recent launch of heavily armed robots at their border. Apple added that the White iPhone 4 will be available in late July, no dates or pre-order availability was announced.