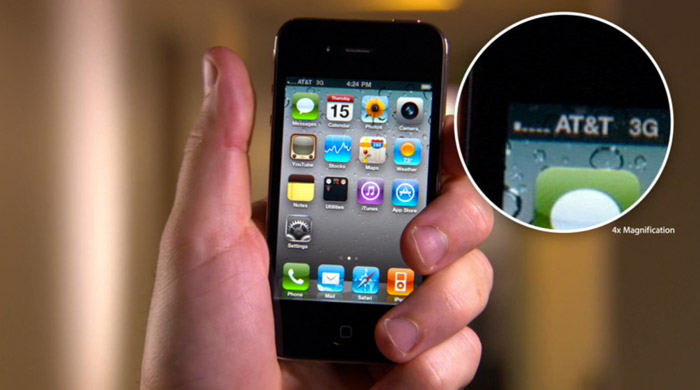 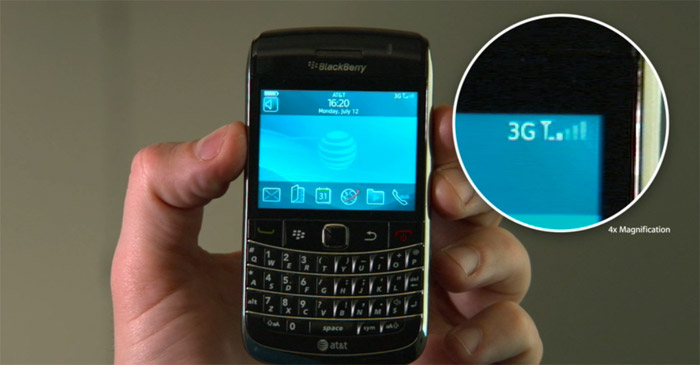 In addition to Apple’s press conference this morning, which is now available to watch online at the Apple website, Apple unveiled their massive 100 million dollar test chamber.  I call it the clockwork orange room.  Here engineers spend thousands of hours being repro.. er testing the iPhone 4.  They knew good and well ahead of time that it would lose signal when you held it a certain way.  But that didn’t stop them from releasing it, and it’s not wrong, not at all.  Because everyone else is doing it too!  Apple added videos as evidence (caution when visiting, it’s locked up Firefox 4 times on me) showing various phones from other manufacturers losing signal when being held a certain way.  These include the HTC Droid Eris, Blackberry Bold 9700 and there very own iPhone 3GS model.  So that makes it ok.  Now please don’t ever bring up the antenna issue again, Apple has a $100 million dollar room.  How much is your testing room worth?

“Our anechoic chambers are connected to sophisticated equipment that simulates cellular base stations, Wi-Fi networks, Bluetooth devices — even GPS satellites. These chambers measure performance in free space, in the presence of materials simulating human tissue (“phantom” heads and hands, for example), and in use by human subjects. Over a one- to two-year development cycle, Apple engineers spend thousands of hours performing antenna and wireless testing in the lab.”

You would think after spending all that money on a special anechoic chamber they wouldn’t have this problem at all. 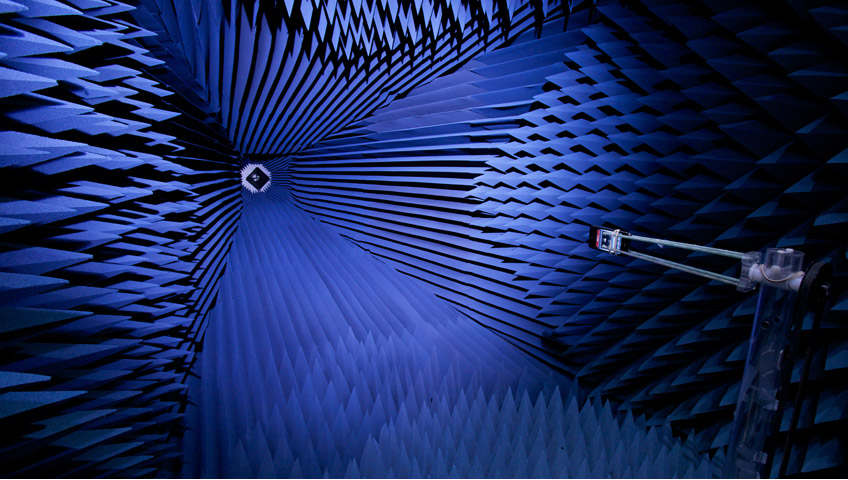