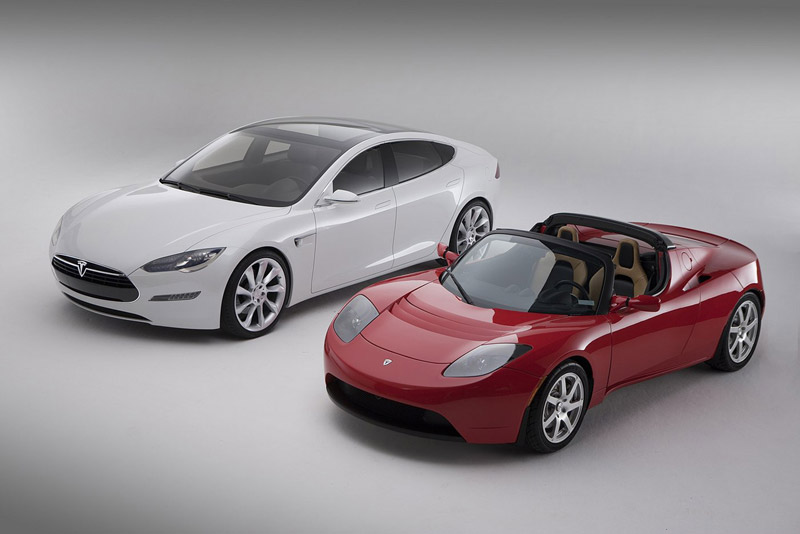 It was recently announced that California electric car manufacturer Tesla would be working with Japanese automobile producer Toyota to produce the Tesla Model S sedan, a high end electric car.

For those not current on their electric car data, Tesla which was incorporated in 2003 and is known for producing high powered electric sports cars. The 2010 Tesla Roadster boasts a 0-60 time of around 4 seconds, with a range of about 250 miles between charges.

Toyota will invest $50 million into Tesla in return for a tax abatement from the state of California. The tax abatement will amount to about $20 million dollars.

Tesla CEO Elon Musk (also cofounder of PayPal and SpaceX) estimates that the production of the Model S sedan will employee about 1,000 workers. Production will take place at NUMMI, the former Toyota / GM auto plant that was closed down in April leaving several thousand workers jobless. The production of the Model S is planned to begin in 2012. The 2012 timeline is not without skeptics however, many believe that a year and a half is too short a time to re-condition the NUMMI auto plant. A spokesperson for Tesla has stated that during a worst case scenario construction crews may be on site for up to 20 hours a day.