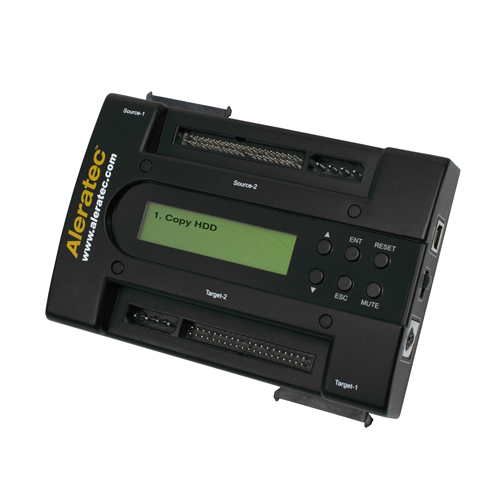 During my infancy of evolutionary computer tech-wizardry, being sculpted into the guru that I am today, I was a bench tech for a local computer service company in the town I grew up in.  Repairing workstations and servers that came off the line was always a day in hell, finding which failed part was the cause of disaster was rarely an easy task with Windows NT.   It was a godsend when the customer wanted an actual new computer and not their old beast repaired.  This would only involve a data transfer, but the actual OS and applications would still have to be re-installed; customer data, documents and other business assets were backed up and transferred by another working system, then ultimately to the new system.

Work orders would come in with a dozen or so identical systems for various locations throughout the clients office.  An entirely new office would sometimes call for 15-20 machines, this meant a lot of overtime, cardboard box unpacking, repetitive next, next, next, and “would you like to continue?” questions being answered from that cold, and lonely blue installation screen.  At the time we never figured drive cloning to be an option, now that I think back it could have been easily done with a dedicated computer and some third-party software; but with the company billing out at $90 an hour I guess saving time wasn’t really a priority.

When I first saw Aleratec’s 1:1 harddrive PortaCruiser I was totally in awe.  I thought, damn, if I had this thing back in the day I would have been the shop wizard in no time.   My first impressions were that it was portable, so hey, were Mobile so we can definitely check it out.  And it is portable, lightweight, and doesn’t take much other than a standard power plug to get it running.  It has multiple interfaces for either an IDE harddrive, SATA, even USB 2.0 and can make perfect copies of the drives from any, to any, of the multiple interfaces.   Basically what once needed a computer to duplicate with, can now be done standalone with a tiny device that will fit in your gear bag.

The Aleratec 1:1 HDD PortaCruiser – Hard Disk Drive Duplicator and RAID is an essential tool for building, upgrading and backing up computer hard drives. It requires no computer to run, eliminating the need to tie up a system for hours running dedicated software to duplicate a hard disk, or lugging one on site to service a customers machine.  I wasn’t overly impressed by the speed. It sat at 55 MB/s in cloning mode; I was hoping for a bit of a faster transfer rate since I had matched Hitachi 7200RPM 2.5” SATA drives for my test, but this was a sector-by-sector clone so keep that in mind.

The ability to make sector-by-sector backups and copies of RAID 0, RAID 1, JBOD (Spanning) or Normal disk configurations is critical for computer technicians.  Allowing you to “Compare, Prescan, and Erase” drives without a machine will definitely give your company and mobile technicians an advantage over competitors.  The price of $250 isn’t bad considering it replaces an entire computer.