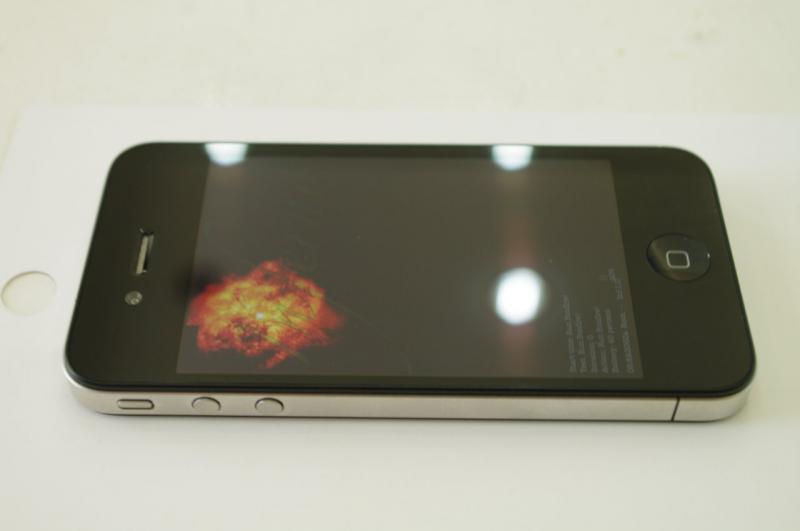 Apparently, there’s more than one inebriated Apple employee going around forgetting secret prototype cell phones in bars. Another iPhone 4G (iPhone HD? 4th-gen iPhone? Whatever you want to call it) has leaked its way onto the Internet and it seems to be a little further down the development cycle than the one Gizmodo nabbed some time back.

This time around, a Vietnamese forum (Taoviet.vn) has posted several pictures of the supposedly leaked fourth-generation Apple iPhone. The design is quite similar to the previous leak, but there are a few notable differences.  For starters, there’s no faux-3GS camouflage on here. You’ll also notice that the screws in the bottom are gone and the old “XXGB” on the back has been replaced with a more retail-ready “16GB” indication. We could be looking at some firmware diagnostics screen too, but we can’t say for sure.

To make matters even more interesting, the forum member decided to completely dismantle the iPhone 4G/HD to see what it had inside. One of the more notable discoveries was the Apple-branded processor, which falls in line with the Apple A4 processor in the iPad.

What are your thoughts? Is this the real deal or just another Asian-sourced knockoff clone?  Now where this iPhone was found can only lead us to believe that it’s getting closer to the production chain.