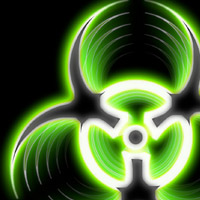 Is there a possible risk of tumors associated with the use of mobile phones?  According to Microwave News, the Interphone study results will be released on May 18. To be published in the International Journal of Epidemiology June issue, the paper is scheduled to be released early for “advanced access” individuals on the 18th.   This $30M study is the largest and most expensive to date.  Originally to be completed in 2005, but delayed due to a disagreement in interpretation of data on the findings of “an increased incidence of tumors among long-term users of mobile phones.”

This paper will only show the incidence of brain tumors, acoustic neuromas or parotid gland tumor research was stopped years ago, according to a report.  It’s sad to see such critical information being handled so haphazardly. I for one minimize cellphone use as much as possible and use a wired headset whenever a situation allows me.  Will the results of this study effect the way you use your cellphone?