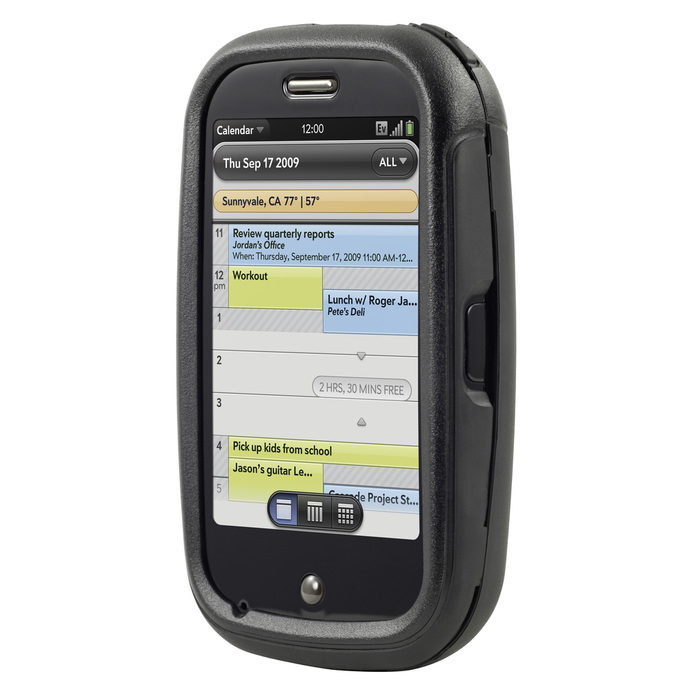 If you’re looking for the ultimate protection for all of your technological gear, you can’t really go wrong by choosing a protective case from the good people at OtterBox. People have done tests where they threw these cases against walls and drove over them with SUVs, only to reveal that the product remains largely unscathed.

Extending this level of protection to a few new handsets today, OtterBox announced that it now has protective cases for the Motorola Droid, Palm Pre, Palm Pre Plus, Palm Pixi, and Palm Pixi Plus. These will protect them from “scatches, bump, shock and everyday wear.”

On the Motorola Droid side of the equation, you can expect the Commuter Series from OtterBox. The case is comprised of three sleek layers and the case allows for complete interaction with the phone’s core features: touchscreen, camera, microphone, and volume keys. The micro USB port and headphone jack are protected with silicone plugs.

In addition to the Commuter Series, Palm devices also get outfitted with OtterBox cases from the Tandem Series and the Impact Series. The former is for the Palm Pre and Palm Pre Plus. It comes in two pieces to allow for the best access and fit. The latter is for the Palm Pixi and Pixi Plus. It is a silicone skin designed to absorb impact and dissipate shock away from the device.