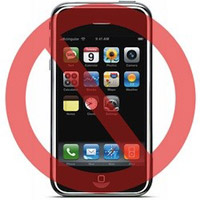 When Steve Jobs began to announce the new iPhone OS 4 features last week, the excitement was palpable. Years of anticipation finally realized with the addition of multitasking as well as other tent-pole features. That was the climate of the room until the very end when Jobs casually mentioned during the Q&A that many of those shiny new features you were just made to drool over were not going to be available on the iPhone 3G (so iPhone 3GS and newer only).

At no point was our good ‘ol metal battle ax iPhone (first generation) mentioned. Steve Jobs has now confirmed what many had assumed. MacStories published an email between a reader and Jobs, asking if Apple will supply any updates to the first gen iPhone in the future.  Steve’s answer: “Sorry, no.” So that’s the word from the mountain. The “original” iPhone has peaked in its glory days and will be running iPhone OS 3.1.3 for the rest of eternity.

My advice: Don’t be the Zack Morris of the iPhone age, this summer will be good enough reason to just go out and get a new iPhone already! 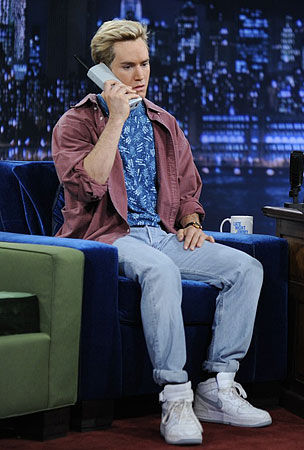