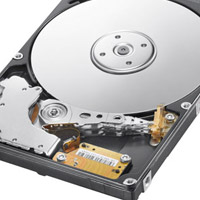 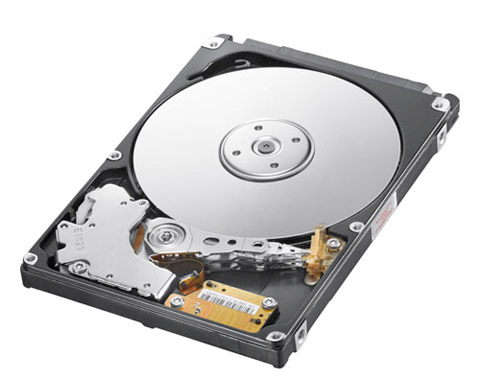 Want a bigger hard drive for your laptop, but you don’t want to sacrifice anything in performance? It seems that Samsung is pushing the envelope just a little further with the newly announced Spinpoint MP4. This 2.5-inch hard drive sounds pretty sweet.  For starters, it doesn’t stick to the conventional 5400rpm speed that you normally find in 2.5-inch notebook drives. Instead, it gives you 7200rpm of speed, putting it in line with the 3.5-inchers on the market. That means you’ll get at your data faster and more efficiently.

Second, Samsung is offering the Spinpoint MP4 at capacities as big as 640GB. That breaks the 500GB barrier that has largely been holding back notebook drives for some time. Western Digital has a 750GB drive, but it’s stuck at 5400rpm.

The Samsung Spinpoint MP4 features 16MB of onboard cache and a SATA 3Gbit/s interface. In addition to the 640GB model, Samsung is also offering the drive in 250GB, 320GB, and 500GB flavors. They may make an external hard drive based on this product too.