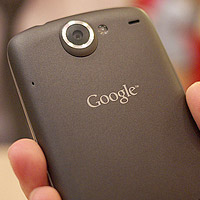 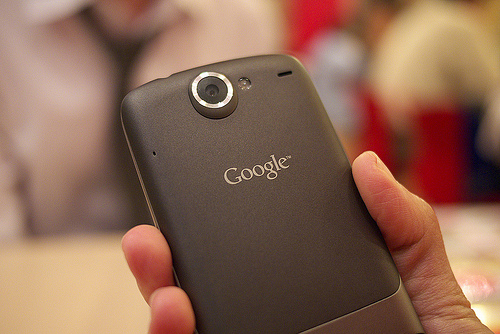 It’s here Canada. Google’s Nexus One phone just got released for the Canadian market and US customers on AT&T.  Previous Nexus One phones would only utilize 2G and EDGE network connectivity, not the best for your Android experience, but good enough.  Now Google has announced a compatible 3G version, so T-Mobile USA is no longer the only one with a Nexus offering and Canadian Rogers Wireless customers can get on board.

The phone can be purchased from Google’s phone store for $529 USD, free shipping in the USA.  That’s also unlocked, no contracts, outright yours.  You can take this anywhere on any supporting network by just poping in a valid SIM card.

This means there are now two Nexus One phone versions. Both support four GSM radio frequencies (850/900/1800/1900), but 3G/UMTS bands will differ depending on the version selected. When ordering your Nexus One, you’ll need to choose from one of the following:

Of course the Nexus One will connect with 2G/EDGE and WiFi.  For more information on country/carrier specific compatibility, check Google’s help page.