Calgary’s 2010 Auto Show had a car for everyone.   But with only one day left, the convenience of having nearly every manufacturer’s latest production models huddled into one easy to explore facility at the tip of your finger is coming to end.   Roughly $12 million in vehicles were shipped out to the BMO Stampede Centre for this event, all protected by a cavalry in cowboy hats surrounded by smiling Police patrollers upholding the peace.

Bentley brought out their hand-made one of a kind Spyker C8 Laviolette.  This beautifull machine exudes chrome from every angle, the materials chosen give you the impression of a nostalgic roadster from an early 80s film where insanley dressed bandits thrash down dirt roads.  Bentley insured the beast for $1 million before bringing it up to Calgary.

Mitsubishi had on display their much-anticipated iMiEV. An electric vehicle which Mitsubishi claims is a “zero-emission” vehicle.  But let’s be honest here, 30% lower emissions than a gasoline vehicle doesn’t exactly qualify to be zero. Mathematically speaking of course. Scientifically speaking however, i’m sure they have some interesting explanation to this claim.  Even still, the energy consumption of Mitsubishi’s Innovative Electric Vehicle is far less than traditional gasoline minicars.

If you add up all the numbers, buying gas at $1.00/L to fill a 65L tank at $65 would be compared to $6.00 – $18.00 to fully charge an i MiEV.  These numbers depend on the time of day, of course night power is cheaper than daytime power, and the rate you pay per kWh for hydro is a significant factor.  Here in Calgary the hydro is dirt cheap (about $0.06 per kWh, compared to over $0.19 in Ontario).  This is why energy companies like Atco could be testing them here in the city of Calgary very soon.  Tests are ongoing in post-Olympic hockeytown Vancouver, where BC Hydro has been giving them a go, Quebec is also very familiar with these cars.

The sad part, consumers will have to wait until 2012 or later before they could purchase an i MiEV.  What did you expect? Hydro suppliers have to figure out how to completely take advantage of these newfound low-power-consuming vehicles, and where are they going to get all these lithium-ion battery packs to supply a North American market?

Photographs from the 2010 Calgary Auto Show 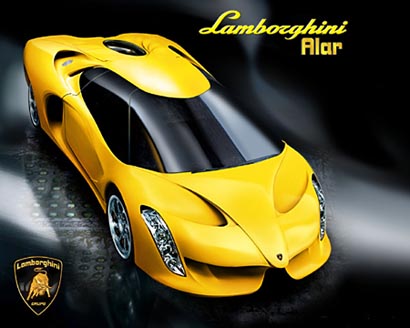