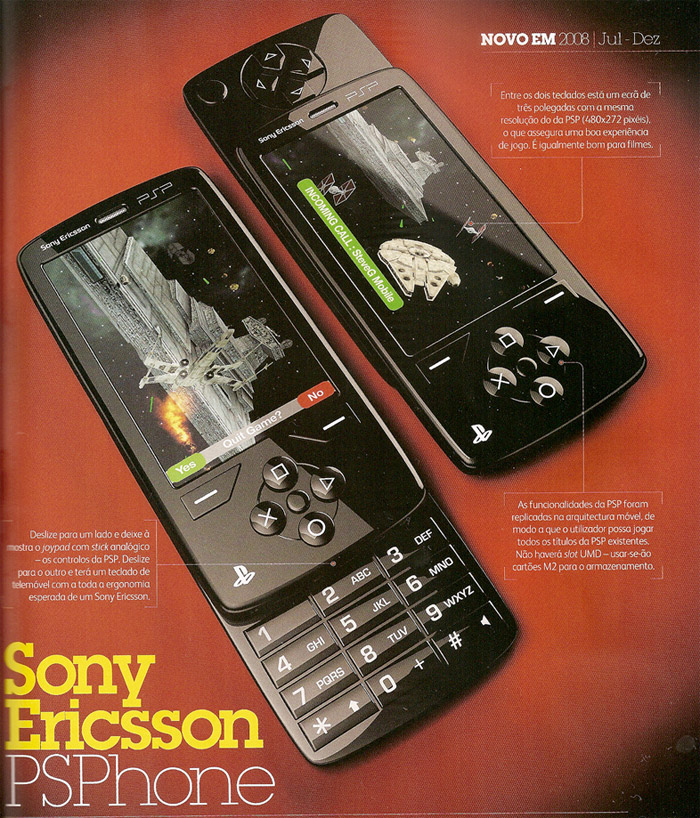 While Sony struggles with sales of its PlayStation Portable, it has decided to get into the smartphone foray.  Sony has been at the forefront of interactive electronic technology for the last 15 years, starting with the release of the first Playstation.  In a market long dominated by BlackBerries, iPhones, and Androids, Sony could pose a legitimate threat.

A new Sony smartphone could have the ability to play games from Sony’s home and portable consoles by downloading them directly onto the device from Sony’s network.  This could give Sony an advantage over the rest of the smartphone market with younger first time smartphone buyers. With a library of literally thousands of games that could potentially make their way onto the device in an instantaneous fashion, the content hurdle is already addressed from day one.

It will be interesting to see what Sony does in the smartphone segment.  They certainly have the technology to make a phone that could outclass other devices on the market without breaking much of a sweat.  Add to that the potential for gaming on it, which is becoming more and more important to many young users, and you have a formula for greatness.