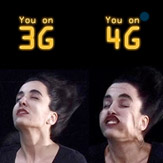 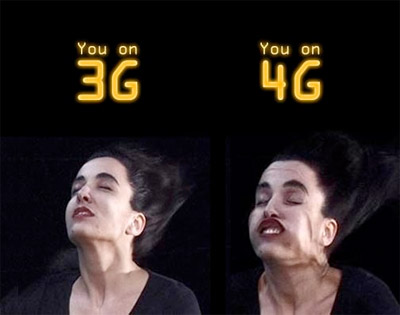 There has been a lot of talk over the last year or so about the iPhone 4G (fourth generation) and its impending arrival.  While the iPhone 4G stands for an increase in operating system and technological features of the device itself, it may also stand for the fourth generation of communications technology on the iPhone.  Beceem, a company known for making components that make wireless communications possible, has managed to create a new chip that is indeed a 4G chip.

According to MacVideo, the new chip called the BCS5000 is said to have speeds and reliability up to the standards of the 4G.  The 4G chip uses both Wimax and LTE, making it compatible with most of the 4G standards on the market, and providing the end user seamless roaming and roaring fast speeds.

It is expected to increase data speeds on the next generation of smart phones by ten times.  Theoretical speeds are to be in between 100-150 Mbps for just one device.  However, this theoretical maximum is too unconventional for the amount of traffic created by 4G usage.  In a situation where 3G would offer 1 Mbps, “you’ll see around 10 Mbps on one of the 4G networks” sustainable for all devices in the network.

With this new chip, 4G devices should be the fastest most powerful yet.  But since Beceem is not shipping 4G components to device manufacturers for mass production until Q2 of 2011, an iPhone “4G” would not be possible this time around with an expecte release date of June or July 2010.  Unfortunately 4G WiMax and LTE would not actually make to the iPhone 4G this time around, perhaps the iPhone 5G will support 4G communications.