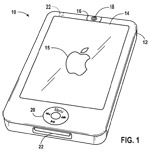 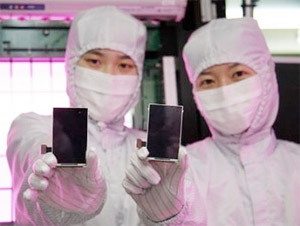 Samsung at the Mobile World Congress this week showed for the first time their Super active-matrix organic light-emitting diode display (Super AMOLED). The display is five times clearer and offers 20% visibility outdoors in the sun, but does it offer enough power savings for the iPhone 4G?

Apple did not use OLEDs in the iPhone 3G because of its heavy power consumption when browsing the web or checking emails, according to sources of OLED-Display.net. Apple has a longstanding arrangement with LG Display, but there is no OLED type of displays suitable for the iPhone 4G currently being manufactured by the company. Samsung is the only contender with a display capable enough to be used in an Apple product, when considering the large production and quality control involved. Just announced was the Samsung Halo phone using the Super AMOLED display in question, it’s a 3.7-inch WVGA (800×480) screen very suitable for an iPhone.

In our interview with Rapid Repair on the iPhone 4g, Aaron Vronko Service Manager believes Apple would choose the next-generation of Samsung display technology, one of the deciding factors would be the increase in size and a 25% brighter screen. Currently 45% of Mobile Magazine readers believe a larger screen would be a feature they would like in the iPhone 4G, along with improved battery life and multi-tasking capabilities. Dual cameras for video-conferencing was only supported by 34% of voters.

Over at Apple Insider, a patent application with a sketch showing an iPhone or iPod type device with a forward facing camera was uncovered. The application entitled “Apparatus and Method for Compensating for Variations in Digital Cameras,” explains plans for superior picture and video recording performance on portable devices. Apple fans hoped for a forward facing camera on the recently announced iPad, this would allow for video conferencing and communication similar to the that on a MacBook, but the device never had a camera of any sorts. 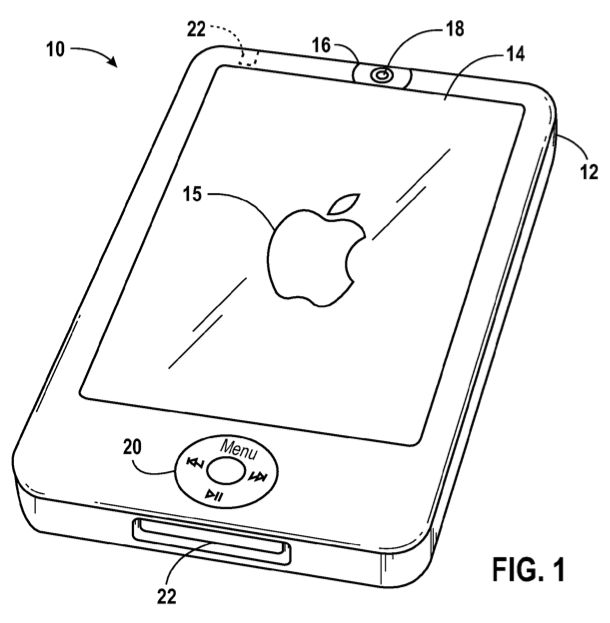