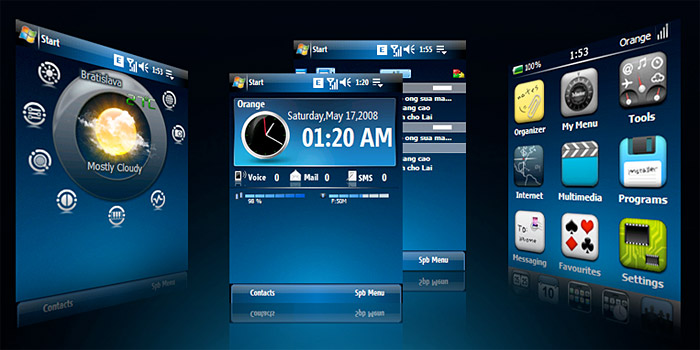 With the recent launch of Windows Phone 7 Series, many Windows Mobile 6.5 (and Windows Mobile 6.53) owners cringed at the thought they would be dropped without a second thought. Contrary to those thoughts, Microsoft has announced that the OS will stay on board and will be re-badged as Windows Phone Classic. Why? Well, it’s still popular and Microsoft doesn’t want to turn their back on such an important core group of users.

As we reported earlier, WinPho7 will be a complete overhaul on Windows Mobile, making it more of a mobile lifestyle device by integrating Zune and Xbox Live. Windows Mobile Classic may just be the version targeted to businesses with continued support from Microsoft. For those of you looking for a Windows Mobile 6.5 download, your best bet is to wait it out for the Windows Phone Classic release.