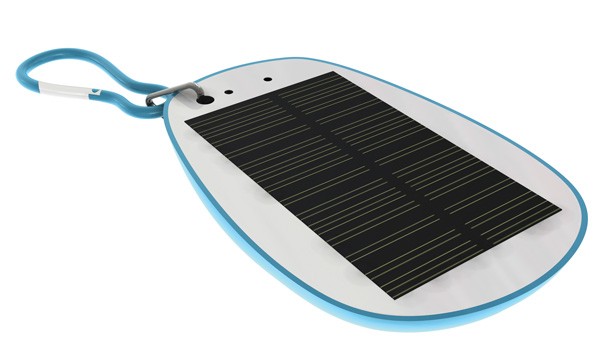 I live where solar chargers are not always a practical solution, since most days spent under gloomy-gray cloud conditions.  Well, you’re in for a treat with this little device.  The Solar Egg, designed to work with only medium levels of natural sunlight for more power demanding devices.  The Egg has an internal 500mAh battery (which might be the yolk) can reach a 90% battery charge with just 4 hours of moderate sunlight using XPAL’s battery expertise and Intivation’s SunBoost solar conversion technology.

XPAL has been working with Energizer for almost a year now, they produce all kinds of rechargeable power packs and emergency charger products for all types of mobile electronic devices. Paul Naastepad, CEO for Intivation, said in a statement that, “For years, people have been struggling to use solar chargers in the Western world with several issues. Either they simply don’t work with lower levels of sunlight, or they charge so slowly that it’s not worth it.”

The Solar Egg was built to power a variety of devices, from phones to MP3 players, it should be available in March for “select areas” then released globally later on in 2010.