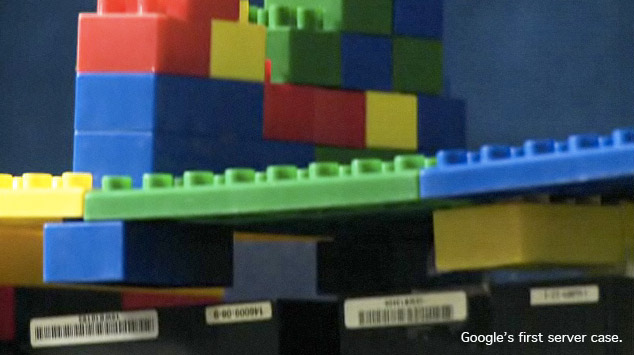 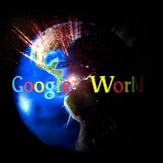 Last night I was with family and housework free, I decided to do some channel surfing on the tube and came upon a special called ‘Google World’ on CBC’s Doc Zone.  I had not seen any promotions for the show in the past, so I was intrigued and fascinated by how current the information was on Google’s position in our lives today and their future plans for cloud computing.

It all began with Google’s first Server. It was made of begged and borrowed equipment with a housing consisting of children’s mega blocks, it was launched on April 1, 1997.  The documentary goes on to show some highlights of the last ten years, and how Google has gone from a search engine, to one of the most powerful advertising companies, and is now moving into the world of cloud computing.

Google’s goal with cloud computing is to give you access to everything you need, personal or professional, from anywhere at anytime on any thing, even on your mobile.  This was the main focus of the behind-the-scenes documentary which was filmed at Googleplex, the Silicon Valley headquarters, in Russia and even at its China offices.  Google’s plans are “to organize the world’s information and make it universally accessible and useful” and they expect to accomplish this in the next 300 years.   Google CEO Eric Schmidt stated, “Successful companies start with very audacious goals.”  If Google succeeds in accomplishing this goal, it will be the most powerful company/entity/place, ever. 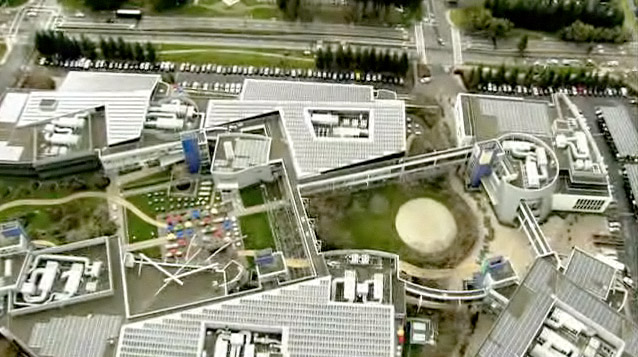 This documentary definitely showed a different side of Google’s working atmosphere.  There policies are very mindful of their employees and encourage each to spend time enjoying and taking care of themselves.  Apparently Gmail was created in a day; they have a very popular social networking site that never really developed here and so much more.  And they did refer to the rumor that Google was started in a garage.  Well it did, but according to employee #1, who really wants that rumor to stay true, he did “reveal” that the garage did happen to have a house and rooms attached to it.

Google World was produced by Ted Remerowski for Centillion Productions Ltd. in association with CBC-TV. Original airing was last night but their will be a re-airing on Friday (tonight) at 10pm ET/PT on CBC News Network or you can catch the full documentary online here (45 minutes runtime).