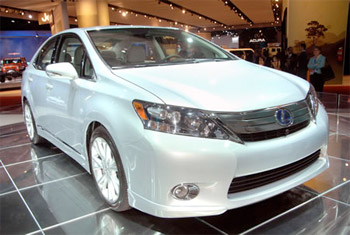 Toyota’s efforts to make right what went wrong is now showing with the announcement of a recall on over 133,000 Prius models, 14,550 Lexus HS 250h and a new safety precaution in the power steering hose position on some Camrys.

The 2010 model years are in question, Toyota is planning to update the software on the vehicle’s anti-lock brake system (ABS). In normal operation the ABS engages and disengages rapidly, some 2010 vehicles have been reported to show a slow or inconsistent brake feeling when a constant pressure is applied to the brakes on rough or slick roads.

I personally have driven cars for many years with no ABS and had zero problems, but technology is as technology does and if you paid for ABS it should be working 100%.

“We’re committed to doing everything we can – as fast as we can – to restore consumer trust in Toyota, and these recalls are part of this effort,” said Jim Lentz, President and Chief Operating Officer, Toyota Motor Sales. “We regret the inconvenience this recall will cause to Prius and HS 250h owners, and will do our best with the support of our dealers to make sure that it is conducted in the most trouble-free manner possible.”

Only the Toyota Prius manufactured after May 2009 and all HS 250h vehicles are subject to the recall. First and second-generation Prius models use a different ABS and are not affected.

Toyota intends to notify owners of the involved 2010 Camry vehicles throughout the next few weeks of February.

As a safety precaution, Zipcar has removed their 2010 Toyota Prius hybrid vehicles from their car-sharing service. This is in addition to the 2009 and 2010 Toyota Matrix models previously removed due to other safety recalls. 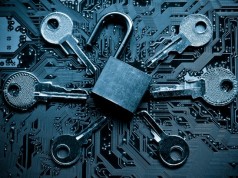 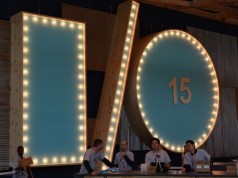 HTC One M8 On Rogers, Telus And Bell In Canada Will Receive Eye Experience Update Tomorrow