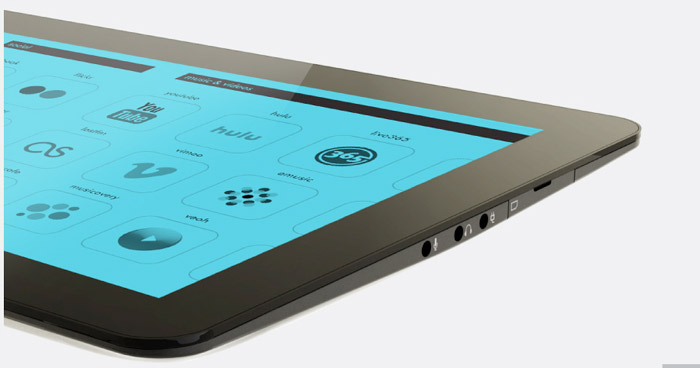 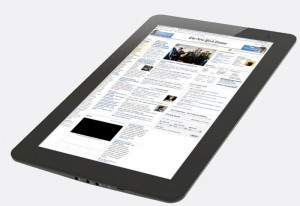 Despite some of the shortcomings that it may have, the Apple iPad could prove to be a real game-changer for the industry. However, it won’t be the only one populating this newfound niche and it’s not the only one to be priced at under $500. Do you remember the JooJoo Tablet? Well, it’s hit the production line.

It started out its life as the CrunchPad, as heralded by TechCrunch’s Mike Arrington. He had a falling out with his partners (the legalities of the matter are still up in the air), so it re-emerged as the JooJoo Tablet by Fusion Garage. Whatever you want to call it, the JooJoo has some legs up on the Apple alternative.

Possibly in an effort to conserve battery life, the Apple iPad does not support Flash. The JooJoo Tablet does. Other notable features on this tablet are its 12.1-inch capacitive touchscreen, integrated ambient light sensor, and USB connectivity.

Check out the video below for a closer look at the Fusion Garage JooJoo Tablet. Pricing, much like that of the iPad, starts at $499.  They are taking pre-orders now.