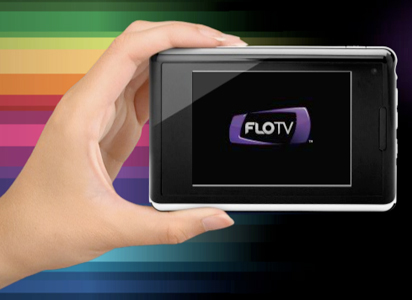 FLO TV will be unveiling a series of commercials during this weekends Saints vs. Colts game for Super Bowl XLIV. 100 million people are estimated to be watching the program, earning television networks roughly $2.5 million for a 30 second ad spot, one of three FLO TV will be airing at a cost to the company of over $7.5 million.

“Certainly over the last four months, consumer awareness has been elevated significantly, but it is still low for the whole category and our brand. We will be doing some heavy lifting to meet both of those challenges.” said Jayne Hancock, FLO’s VP of Marketing to mocoNews.

CBS Sports Commentator James Brown will kick-off the first FLO TV ad about an hour before the game, Brown introduces a family on a road trip to the service. The ad called “Driven Crazy,” shows the stresses in travel and how in-car TV systems can distract the restless bunch. These will be among the first mobile TV related commercials to air during the Super Bowl.

Qualcomm, makers of FLO TV and the HTC smartphone, sell the mobile TV devices for $250 and charge about $9 a month for service, considerably less than what other carriers demand.