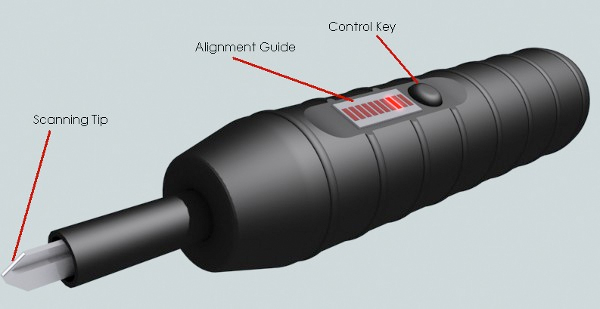 I brought a car to the shop once for some general maintenance. When I returned to pick it up I was faced with bad news, the key had broken off in the ignition and they could not get it out. The shop called in a locksmith who arrived shortly after. He was able to get the key fragments out after some picking and prodding in the steering column, but the problems seemed to be just beginning.

Being the only last surviving key for that vehicle, he had to cut a replacement. This involved the tedious process of going back and forth to his shop over the span of 2 hours cutting what seemed to be like 10 keys before one of them finally worked. A locksmith’s job isn’t an easy one, especially with all the different types of keys and locks and codes out in the securosphere. If he had access to a tool like the Electronic Key Impressioner, things would be done in no time.

Popular Mechanics writes about a locksmith’s son named Steve Randall, who with his friend Ted Schwarzkopf, under the name Alternative Product Solutions, have recently unveiled a solution to get the perfect fit without all the trial and error. The way it works is you insert the device with the Impressioner into the lock, it sends information back to a computer via USB, then to a networked server containing databases of lock key codes which are what is needed to cut the new key.

The duo plan to protect the technology by being able to remotely brick a transponder that has gotten into the wrong hands. So as far as security is concerned, the two don’t seem to be overly worried since the device will be the same as all professional lock-picking devices – only sold to licensed locksmiths. Their prototype works only with Ford models. 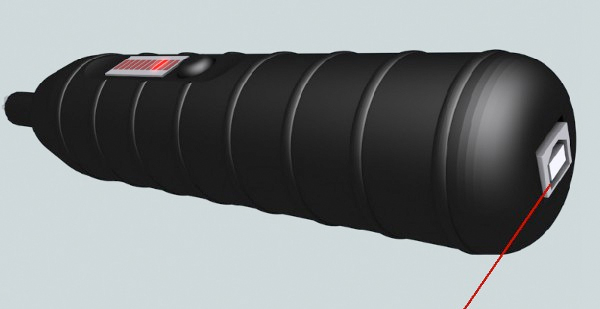