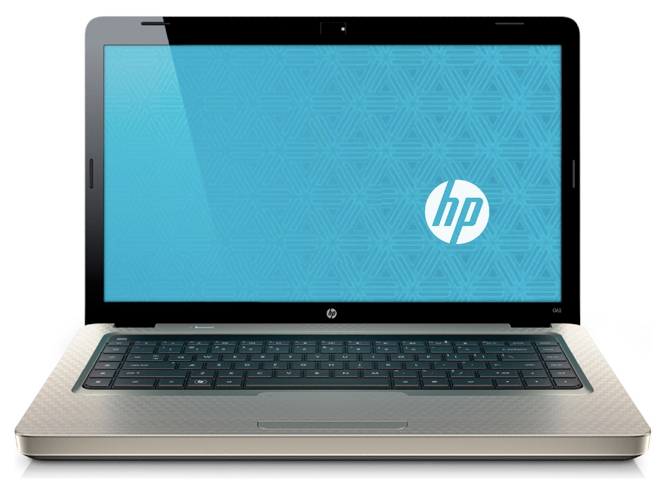 To my knowledge, HP is still the largest computer maker in the world, but it is interesting to see the company undercutting its own product. The HP Envy 15 was marketed as a premium product with premium styling, but now you can get the same style at less than half the price with the HP G62t.

The newest laptop to join the HP G-series, the HP G62t bears a striking resemblance to its much more expensive cousin, featuring the same Apple-inspired design cues. The difference is that it’s priced starting at just $599.99, rather than the $1,300+ price tag attached to the Envy 15.

The HP G62t is available now for your ordering pleasure.