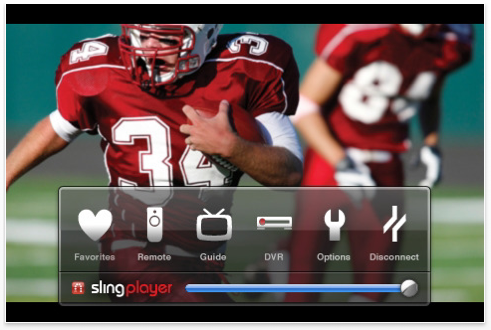 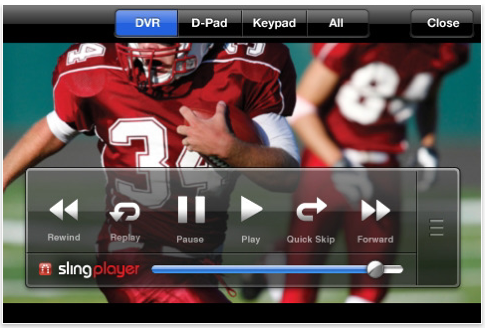 AT&T announced Thursday that the SlingPlayer Mobile application will be able to stream video over their 3G network, allowing users to watch video recorded at home anywhere their iPhone’s go.

Last year Sling Media, a subsidiary of EchoStar, launched their app for the Apple iPhone to allow users watch and control their home television over their handheld. AT&T came back and said that the application is too bandwidth-intesive and the video service would only be allowed to work over a WiFi connection.

Now that AT&T has managed to get over the VoIP over 3G hurdle, and has accepted Sling Media’s “optimization” efforts on their latest app version, they are going to be moving full ahead with other high-bandwidth applications for the iPhone. Which will also benefit the iPad when that day comes.

The SlingPlayer Mobile 3G-friendly updated version will be free to users who have already purchased the $30 application, Sling says it should be available as soon as the revised software makes it through the iTunes app store approval process.