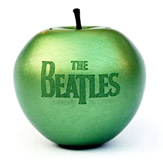 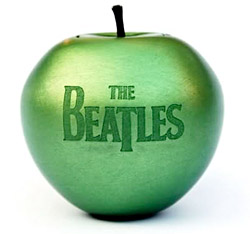 iTunes just revealed a fully licensed Beatles app for the iPhone, The Little Black Songbook, containing the lyrics and chords for over 160 Beatles songs, there is also a large selection of instructional videos and 30 recorded backing tracks.

An interesting piece of history between the Beatles and the Apple computing company.  In 1968 the Beatles founded a recording label called Apple, this had always stopped Apple Inc. from entering the music field.  It wasn’t until 2007 that an amendment to that agreement was made to accommodate Apple’s iTunes business.

The Beatles have not officially allowed their music online before, but if we listen to the rumors their new remastered Beatles albums may come to us on digital release soon enough.