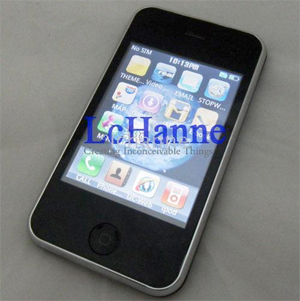 Apple Inc. officials have coordinated with Shenzhen police to raid a workshop in the city’s business district today where more than 1,000 iPhones and 6,000 phone batteries were seized.

The raid took down 28 people for allegedly manufacturing and selling the fake iPhones and batteries, a knockoff iPhone can get about 500 yuan ($74 US) on the street, about a tenth of the genuine Apple iPhone’s cost.

These must have been seriously capable clones running the iPhone OS, otherwise I don’t think Apple would have paid as much attention to this group. You can purchase knockoff iPhones online with some preloaded fake-looking Apple OS, no GPS or WiFi capabilities, no iTunes support even, but why?

Apple surveillance department in southern China said they will send staff to Shenzhen to assist in the investigation and speak to press.