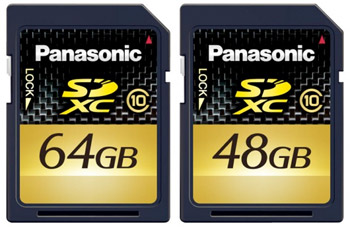 The first SDXC memory card was revealed just less then a year ago in March, a 32GB from Pretec. Others have followed suit, Toshiba came out with the first 64GB SDXC memory card, and today Panasonic with a 48GB and 64GB SDXC card. As the cards keep coming, the devices will hopefully slowly appear.

With the release of Panasonic’s SDXC format video camcorders, these cards will be a great match to store full HD video footage (1920×1090 AVCHD) 48GB of memory will get you 6 hours while 8.5 hours is possible on the 64GB SDXC card. The cards are rated Class10 speed with a transfer rate of 22MB/sec.

Photographers should also like the size of these cards, with just over 9000pixel images at 4000×3000 being stored on a 64GB SDXC, if that’s not enough you will have to wait for a 128GB like the Compact Flash we just saw the other week from Silicon Power.

Also on the rise is a USB card reader that supports SDCX/SD/SDHC/microSDHC/SD cards, sadly it’s only for Windows machines. 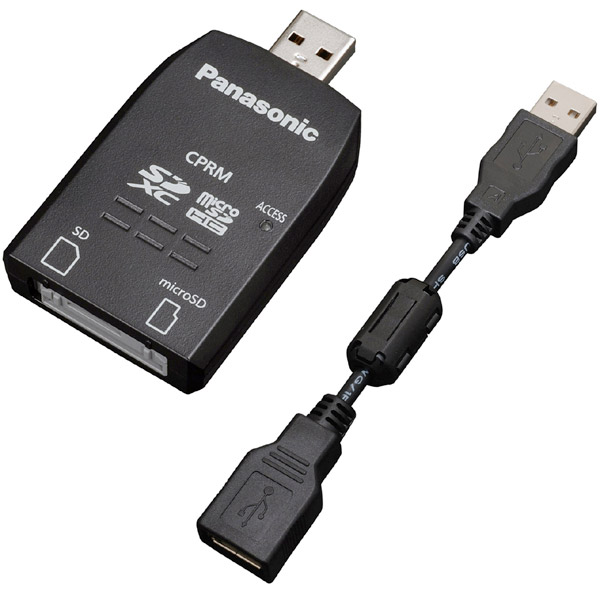