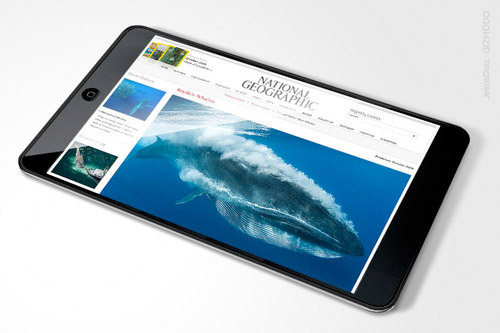 Our friends over at Gizmodo have launched a sweepstakes to give away an Apple Tablet, or whatever it may be called, once it is released. The contest is really simple, you just have to be a bit psychic.

What will the features be of the new Apple device? What OS will it have? What name will it be under? How much memory? What type of screen size? The one who guesses closest to what it really ends up being will be the winner. The Apple tablet may be announced on Wednesday the 27th, so you better head on over and enter now.