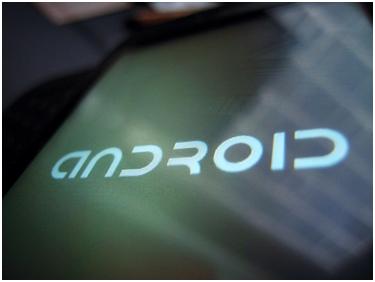 Within all the barcode readers, music players and games on the market for Android software, beware, there may be apps that steal your online banking credentials and infect your phone.

Last year Google had to remove about 1 percent of the apps posted to the Android Market, according to a 2009 filing Google made to the FTC.

Granted that most of the apps were removed due to complaints about adult content or from copyright violations, it was those two apps that attempted to gain access to users’ financial information that we were alarmed about.

Just the idea of having malicious apps in the Android Market has some developers wondering if the marketplace better needs better ‘policing’.

October of 2008 Google launched the free, open source Android OS with the T-Mobile G1 phone.  Where Apple, uses tight controls in the submission and review process for its App Store, Google takes a more relaxed, open approach with the Android Market.   Google and Android creators are counting on users flagging suspicious or malicious apps, and deal with it when an occurrence arises.

It was just last month where two credit unions were warning customers about a rogue app that uses phishing techniques to access the user’s banking information. It was only once Google was notified did it remove the app plus another 50 or so others that were written by the same hacker.

Google needs to implement a better monitoring and review system to show the people that the Android Market can be clean and free of fears. If the app users get too worried then there will be fewer app downloads.