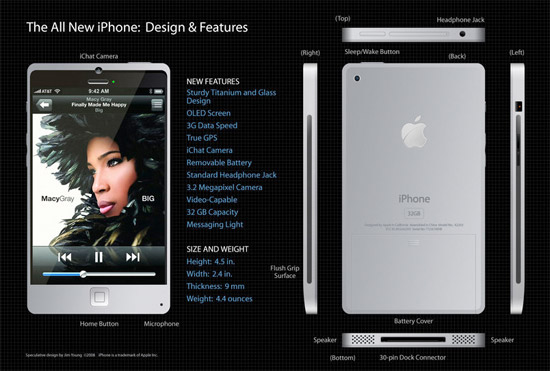 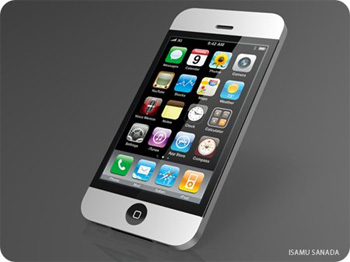 Apple’s iPhone always gets loads of attention in the media, especially when we get an inkling of an idea that Apple is up to something soon. The release of the iPhone 4G is being anticipated, with a possible release as early as May as one French website says.

Everyone is in a bit of a kerfuffle regarding this “touch sensitive” case. How will that work? What’s that all about anyway? Is it even the case that will be touch-sensitive? Will it be like a multi-touch? A spin off from the new Magic Mouse? “Apple’s going to put a lot of innovation, not just on the hardware, but also on the software of the new iPhone” said Goldman Sachs Group Inc. analyst Robert Chen to Bloomberg.

The camera is also expecting an upgrade to 5-megapixels, this is to complete with Google’s Nexus One which was released last week.

In all reality tho, no one really knows for sure and none of this is concrete. But it’s always nice to speculate on Apple’s new releases and we could really be waiting until June or July for the official 4G iPhone. Then when that is all done and over with we can begin the rumours on the iPhone 4Gs.

Tell us what you think the new “touch sensitive” features will be, or what you hope them to be.