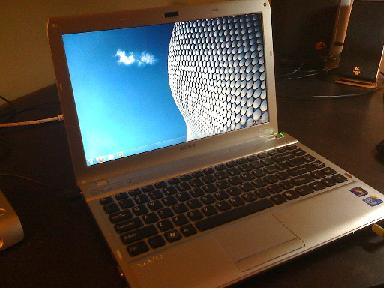 Best Buy stores had started selling a Sony S-Series Blue Label 2.0 notebook before the official launch date of January 17th. The Sony S-Series notebooks are going to be particularly popular among the movie going crowd, as they are able to stream 720p HD films with the Intel Wireless Display technology through Hulu and Netflix.