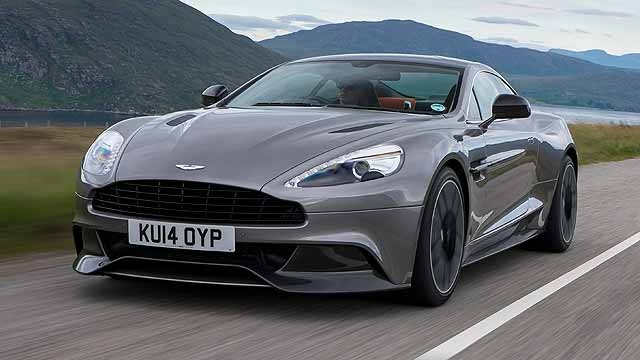 The British manufacturer, Aston Martin, didn’t had many takers unless and until they started appearing in the James Bond series. These movies, in fact, showed the world of what these gorgeous looking cars are capable of. Since, that time the popularity of Aston Martin’s coupes has surged with every coming year. It’s most popular car – The Vanquish saw a major upgrade in 2015.

The Aston Martin Vanquish 2015 is a breathtaking beauty. Look at it once, an you’ll want to look at it more. Although it looks strikingly similar to it’s predecessor and it’s other siblings, but we can hardly complain about it as it is one of the ost polished and refined design ideas in the automotive industry.

Some Features of Aston Martin Vanquish 2015