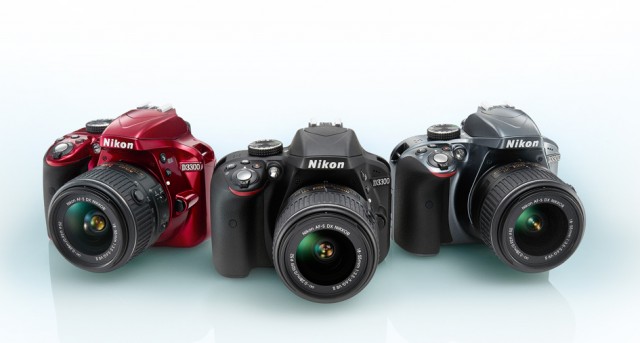 Testing a camera can be a formidable task, especially when we know how much effort the company has put in to build it. However, it’s always a good practice to test one before you actually pay for it. Given below are some simple tests which one should carry out for testing a digital camera.