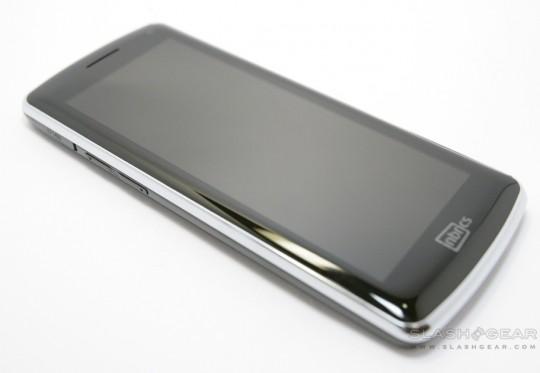 Inbrics has been behind the scenes working their M1, this Android-powered smartphone with Wi-Fi 802.11  an AMOLED touchscreen, which slides aside to reveal a QWERTY keyboard has probably got everything you would need . What’s particularly stunning about the phone is that it is only half an inch thick.

Nowadays  there’s a constant need for data to be pushed to multiple devices quickly, yet devices cannot talk to each other to streamline the process of sharing and accessing that data. A consumer may have one or more of the following: a TV, a mobile phone, a digital camera, a laptop, a desktop and a DVR. The Inbrics convergence ‘controller’ acts as a conduit so the data can be pushed to any device the consumer chooses.

The Convergence One or “3 Screen Plus” Android platform makes it easy for consumers to access and share their digital photos, music, movies and more from any device in their home and outside wireless networks.

The company plans to introduce the M1 in the U.S. through cable companies and both fixed and wireless carriers. It should be available around March. 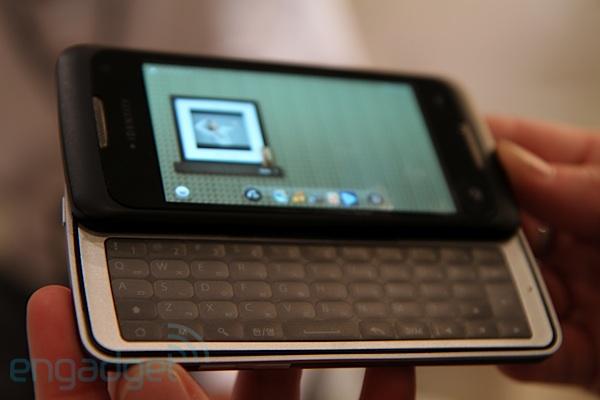