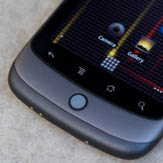 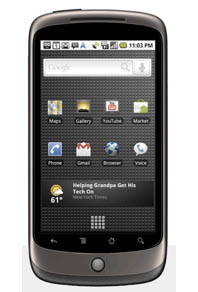 As it turns out, it really may be in your best interest to pay the full unlocked and unsubsidized price for the Nexus One “Google Phone.” As you may recall, the Nexus One clocks in at $529 for full retail, but you can have that subsidized down to just $179 should you sign up for a qualifying contract with T-Mobile USA.

For most Americans, the subsidized route sounds more appealing, but it could come with a rather expensive penalty should you choose to cancel your T-Mobile service within the first 120 days. This is the norm for any kind of subsidized phone, really, but the fees for the Nexus One could be a little higher.

First, you’ll have to pay the $350 “equipment recovery fee” to Google. That’s to make up the difference between the subsidized price and the full retail price ($529 – $179 = $350). Second, you’ll need to tack on any additional “early termination fees that may be charged by your chosen carrier.”

In the case of T-Mobile, your early termination fee could be anywhere from $50 to $200, effectively bumping your total price on the Nexus One to between $579 and $729. Ouchers.