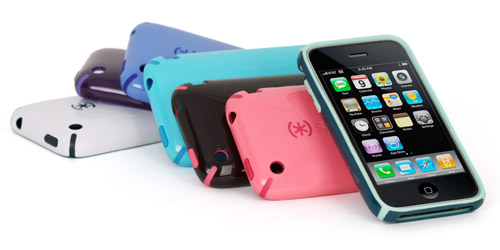 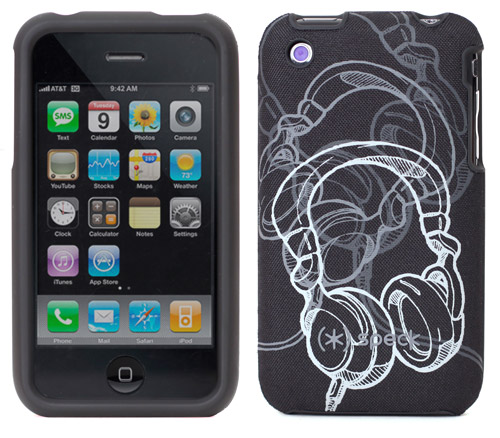 Our friends at Speck have busted out a cornucopia of colorful cases destined for the iPhone 3G and 3GS at CES this year.  The lineup includes the CandyShell, Fitted and SeeThru.  These three new models will bring us over 30 different case colors and combinations to choose from.

“We’ve spent a lot of time ‘in the lab’ evolving our most popular products for 2010. Our all-new colors, fabrics and collaborations, both domestically and internationally, will give people more opportunities to make their iPhone reflect their personalities and tastes.” said Irene Baran, CEO of Speck.

Look for the new Speck cases in stores later this month and online at Speck’s website immediately.

Highlights of the Speck 2010 iPhone 3G/3GS case line up includes: 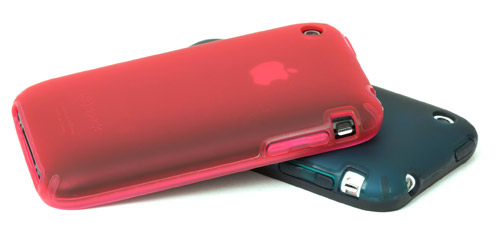