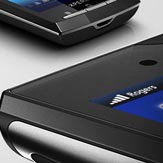 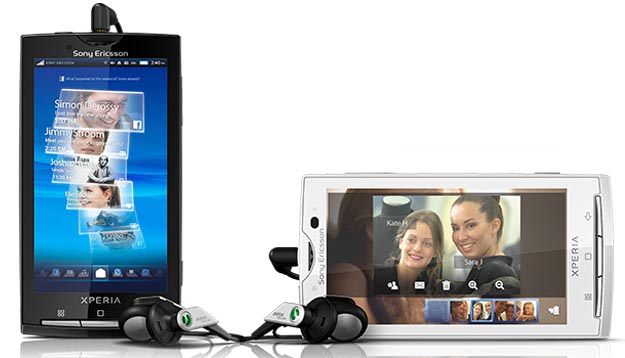 As you may recall, the X10 started its life out under the codename Rachael. It has now been picked up by Rogers Wireless, representing the exclusive Canadian carrier of the phone, as well as the first in North America to offer it. Either way, it’s great to see Android picking up steam.

For features, you’ll find that the XPERIA X10 is very much focused on social media and entertainment. The Timescape application amalgamates all your communication with each person in a single place, allowing you to see Facebook, Twitter, email, and text all in one place. The Mediascape app is meant to be a “smart way” to get at your music, photos, and videos, integrating your own content with that found via YouTube and Facebook.

Originally, we thought that the custom Android user interface would be called Sony Ericsson Nexus, but the press release is calling it the UX platform. I guess they didn’t want to confuse it with that other phone.

So, now that we know that Rogers Wireless will have the Canadian exclusive on the phone, at least for the time being, which American carrier will get the X10? Will it be AT&T, T-Mobile, or both?

On the Rogers side of things, customers can go to the pre-order page to sign up for updates. The tentative release schedule is pointing toward Q2 2010.