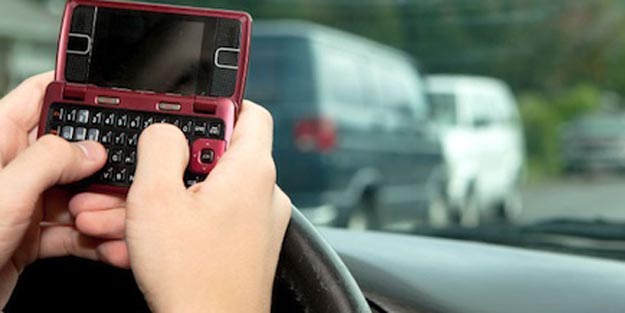 You know how you’re not allowed to have a handheld cell phone while behind the wheel in California? A similar law has recently been activated in my hometown of Vancouver too, but it seems that these bans aren’t exactly effective, at least according to a recent survey conducted by the folks at the Transport Research Laboratory.

They did a study with car drivers in the UK and found that more drivers are using handheld mobile phones today than before the tougher penalties were introduced two years ago. More specifically, about 2.6% of drivers used handheld phones in 2006, but that has increased to 2.8% now. The new penalties include a 60GBP fine and three points added to licenses.

It seemed that the introduction of the stiffer penalties had a strong initial effect. In the first year following the new law, only 1.4% of drivers were found using handheld phones. After that, the number started to rise again, up to the current 2.8%.

So, what does this mean exactly? What are supposed to make of this data? Well, I guess people got used to the fines after the initial scare. This is not unlike what happens when speed limits change on major roads, I suppose.