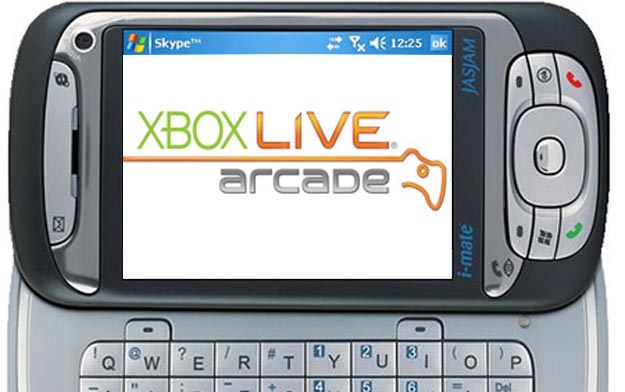 The smartphone arena has gotten awfully competitive in recent years, seeing the emergence of the iPhone, Palm Pre, Google Android, and other viable alternatives. Windows Mobile has certainly lost some market share as a result, but does that mean that Microsoft is going to sit idly by? No! They could be coming back with a gaming vengeance.

Well, you could say that Windows Mobile hasn’t left the party, but it is fair to say that there are more attendees at said party these days. We’re still looking forward to the prospects offered by Windows Mobile 7, so what could the future bring?

Microsoft has put up a recent job posting that seems to clearly outline their intentions. They’re looking for a Principle Program Manager “who can help drive the platform and bring Xbox LIVE enabled games to Windows Mobile.”

The Xbox 360 is as popular as it’s ever been, so this could be a major brand that could breathe all sorts of new life into the Windows Mobile platform. The posting calls for things like “avatar integration, social interactions, and multi-screen experiences.”

It’s unclear whether we’ll actually see Xbox Live games on Windows Mobile devices, but you may be to more easily access secondary content through “companion” apps. This way, you can check Gamerscores, queue up downloads, send messages, and so on.