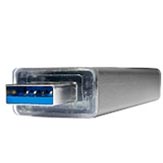 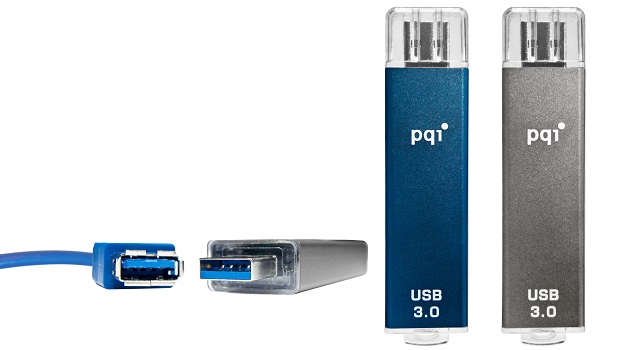 I’ve got some good news and some bad news for all the heavy file pushers in the audience. According to the official specs, USB 2.0 was intended to push data as fast as 240Mbps, but they were able to move this to 480Mbps with a little tweaking.

Well, the good news is that this barrier has been absolutely crushed by the newly announced PQI Cool Drive U366 flash drive. The bad news is that it makes use of the USB 3.0 standard, so you won’t be able to achieve that kind of speed on your computer for now.

For a glimmer of hope, PQI does mention that the Cool Drive U366 is backwards compatible with USB 2.0 ports, but you won’t get anywhere near the claimed 5Gbps maximum speed with that kind of connection.

The PQI Cool Drive U366 will be made available in your choice of 16GB, 32GB, or 64GB capacities. There is no mention of a release date or pricing scheme just yet, but you can expect things to be pricey when they are new and shiny.