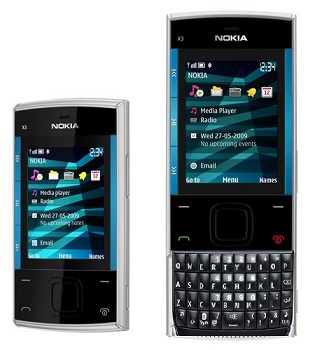 Everyone seems to clamor over a new BlackBerry, Android phone, or perhaps an upcoming iPhone, but Nokia remains the largest cell phone maker in the world. They may not be particularly flashy about it, but they seem to get the job done. Moving forward, they want to offer a little more to the S40 market in the coming year.

As you may have noticed, there aren’t any Symbian S40 smartphones from Nokia that come with a QWERTY keyboard. According to the most recent rumors, that’s about to change. No longer will you need to go S60 if you want some Nokia-flavored QWERTY. But that’s not at all.

According to the same sound snippet, which comes by way of Nokia Executive Vice President of Devices Kai Oistamo, the Series 40 devices will also be seeing the introduction of dual SIM support, touchscreen-based user interfaces, and other upgrades. You can listen to the entire 16-minute speech from Kai over on Nokia’s website.

Touchscreen displays and QWERTY keyboards are an old hat for much of the smartphone market, but we haven’t seen too many devices that come loaded with support for dual SIM functionality. When and where these devices will show up remains to be seen.