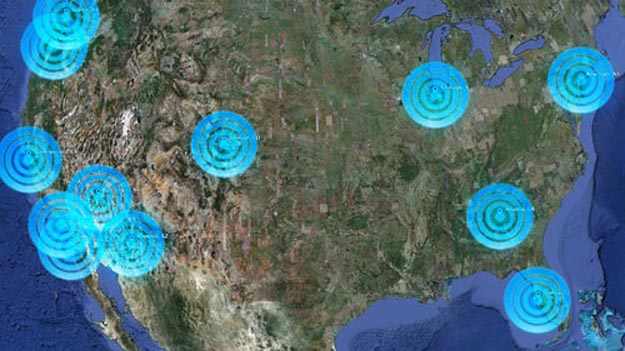 You know Verizon commercials that talk about how they have a map for that? You know how Verizon says that it has far better 3G coverage than AT&T? That may be true, but it seems that AT&T still has a huge claim to fame and this claim has been unofficially confirmed by the guys at the Giz.

If you follow some of the marketing materials from AT&T, then you’ve probably heard about big blue flaunting the claim that it has the fastest 3G network in the nation. If you want to have some crazy speeds on your smartphones and Internet sticks, then AT&T would be the way to go, right?

Well, according to the Gizmodo tests in twelve cities across teh country, AT&T was pretty close with Verizon in terms of download bandwidth, but “more often than not came out on top.” In terms of uploads, AT&T “handily defeated all of the competitors across markets.”

The twelve cities as part of the test were Atlanta, Chicago, Denver, Las Vegas, Los Angeles, New York, Phoenix, Portland, Seattle, San Francisco, Tampa, and Maui. AT&T may be the fastest according to these tests, but your mileage may vary. There are also very common complaints about dropped calls, so as always, shop around and do your research.