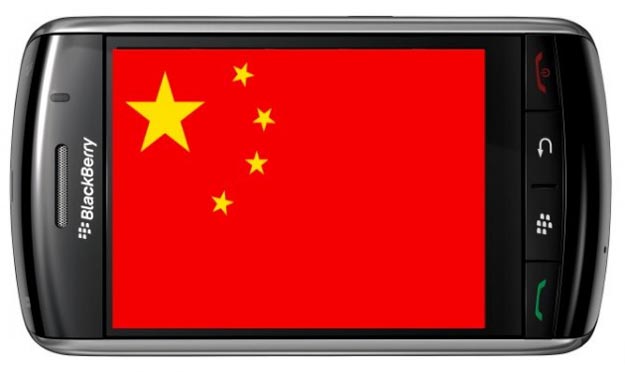 The world’s largest market is about to receive the world’s most popular business-oriented smartphone. This deal has been a very long time in the making, but it seems like it is finally coming to fruition. Rather than turning to the faux RedBerry, consumers in China will soon be able to buy a real BlackBerry handheld of their own, complete with the official service.

As you know, the Apple iPhone is already being sold officially in China, so Research in Motion wanted a piece of this giant emerging market as well. In fact, it’s a bit of a misnomer to call China an emerging market when it’s so much bigger than everyone else.

Based on what I hear, RIM is partnering with Digital China for this launch. Digital China is an IT service provider based out of Beijing and it happens to be the nation’s largest. The strategic partnership will see BlackBerry devices sold through their established sales network for computer systems and IT equipment.

RIM is also partnering with China Mobile Communications, which is the world’s biggest telecommunications company. This contract says that RIM will deliver BlackBerry phones that support the proprietary TD-SCDMA network. App World will also be supported some time in 2010.