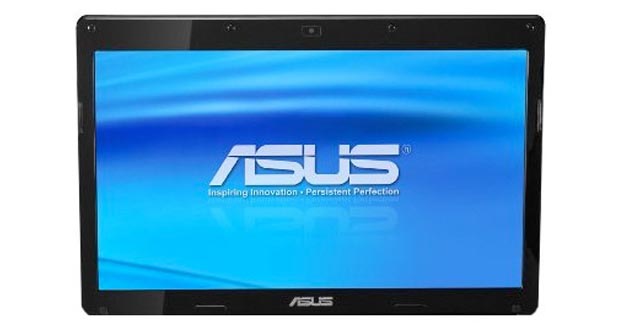 So, the current expectation is that the Apple Tablet will be ready for primetime next March or April. It has the potential of really changing the market, much like what the Cupertino crew were able to achieve with the Apple iPhone. Well, it seems that Mac won’t be the only way to go.

There are already a handful of UMPCs and MIDs on the market, but they are nowhere near popular enough to be considered mainstream. That could change in the new year, because there is a rumor that Asus is working on a Mac Tablet-like device of its own and it’s going to be called the Asus Eee Pad.

As you may recall, it was Asus that popularized the netbook form factor in the first place with the Eee PC and then they tackled the iMac-like market with the Asus Eee Top. They could be expanding the Eee brand with this so-called Eee Pad.

It’s being reported by Digitimes that the Asus Eee Pad (the name might still change) will feature a four to seven-inch touchscreen panel and it will “offer a combination of tablet PC and MID functions.” Given the availability of Windows 7 Starter for netbooks, I’m thinking that OS is a good candidate for the Eee Pad.

Then again, it’s rumored that the Apple Tablet is being designed as a Kindle killer, so is the Eee Pad going after a different market altogether? Should the Sony e-readers be worried?