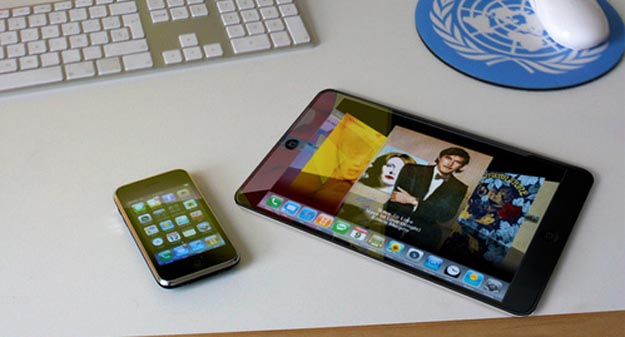 It’s the rumor that just won’t die, because it’s the rumor that keeps picking up more steam. The world is already pretty stoked about the iPhone 3GS, MacBook Pro, and other products coming out of Cupertino, but we want more. Are you ready for a Mac Tablet? Well, it sounds like you may only have three or four more months to wait.

The most recent rumor is coming from analyst Yair Reiner. Apparently, he looked into Apple’s supply chain and learned that production of the Apple tablet is being ramped up in February 2010. Given this timeline, we should probably expect a launch in March or April of next year.

What can we really expect from the Mac Tablet? Will it be a touchscreen version of a MacBook or will it be like a giant iPod touch? According to Reiner, it’s more like a Kindle killer. The analyst says that Apple will offer a 70% revenue share to book publishers (30% for Apple) for non-exclusive distribution. By comparison, Amazon offers 30/70 for exclusives and 50/50 for non-exclusives.

On the spec sheet, we’re expecting the same kind of technology used in the iPhone, except the tablet will have an extra-large 10.1-inch touchscreen display. We can probably expect a slightly altered version of the iPhone OS on this device too.

Keep in mind that these are just “predictions” from an “analyst,” so don’t hold your breath.