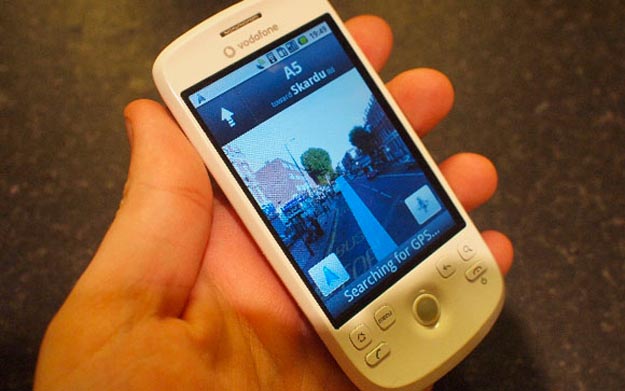 This news won’t affect anyone who is sticking to the United States, but for everyone else in the world, this is a rather unfortunate turn of events. As you may recall, some Android hackers have managed to get Google Maps Navigation to work around the world. I guess Google wasn’t very happy about that.

Originally, Google said that the new turn-by-turn GPS navigation application would only be made available to Android users within the United States. Feeling left out, the hackers figured out a way to use it internationally, but that method has now been blocked.

I thought that Google Android was supposed to be a more open platform that allowed for the free development of applications and alterations, but I guess big brother Google wants to keep the modders in check. Thankfully for our international readers, the hackers “anticipated” these changes and are already working to get around it.