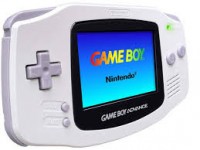 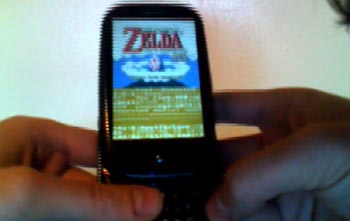 For the most part, the Palm Pre hasn’t been quite the “iPhone Killer” that many people had hoped that it would be. Don’t get me wrong, it’s still a very good smartphone, but it hasn’t been able to be quite as popular as its counterpart coming out of Cupertino. Will a little retro gaming make you feel better?

The iPhone is already home to a huge range of licensed games, as well as a series of unauthorized emulators for classic gaming systems. The Palm Pre is starting to catch up in this arena, thanks to the creation of the Gnuboy Game Boy Emulator.

This emulator has been ported over to the Palm webOS by Dudestatus of webOS Internals. It’s not the most user-friendly of ports and you’ll need to do a little bit of legwork on your own to get it to work, but it does mean that you can get in on some classic Pokemon, Mario, and Zelda action at will.

We’ll leave the legal ramifications of game emulators for another day. In the meantime, you can peep the video below for a brief preview and demonstration. It is interesting that the graphics are in color, so are we to believe that this emulates Game Boy Color and Game Boy Advance games too?